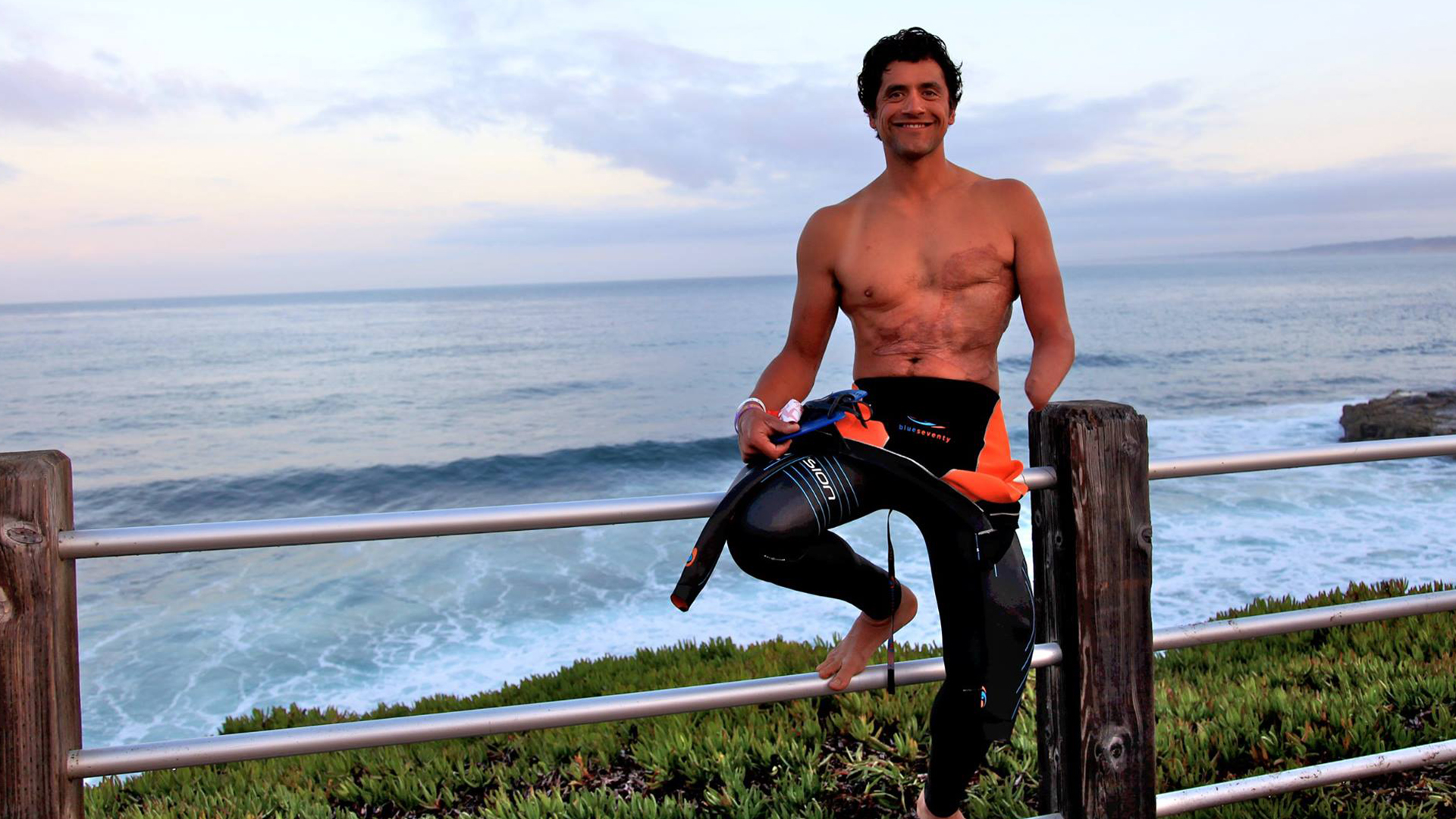 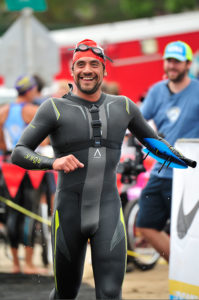 Eduardo began his cooking career at 15 years old before attending culinary school from 1999-2000.  From there, Eduardo spent 11 years touring the world as a chef on various yachts before he returned to his home in Montana and started his own company, Montana Mex.

In 2011, Eduardo encountered tragedy on a hunting trip.  While trying to move a dead bear cub with his knife, a live power line under the carcass made contact and severely burned Eduardo’s left side.  After a delirious three mile hike to seek help, Eduardo entered a 48 day stay in the ICU, where saving his life would come at the cost of his left hand.

Eduardo has since adapted and moved forward.  With specialized prosthetics for cooking, cycling, and hunting, Eduardo still pursues his passions and lives to not only share them with others, but to prove that anyone can accomplish anything.

Dubbed “the Bionic Chef”, Eduardo is still sharing his love for cooking as the CoFounder of Montana Mex.  Eduardo is also heavily involved with CAF and has not only been supported as an athlete, but also fundraised and advocated on behalf of CAF as well.

“I was scared, but I was set on learning how to survive.  The optimistic part of me was saying, ‘You can do it.”