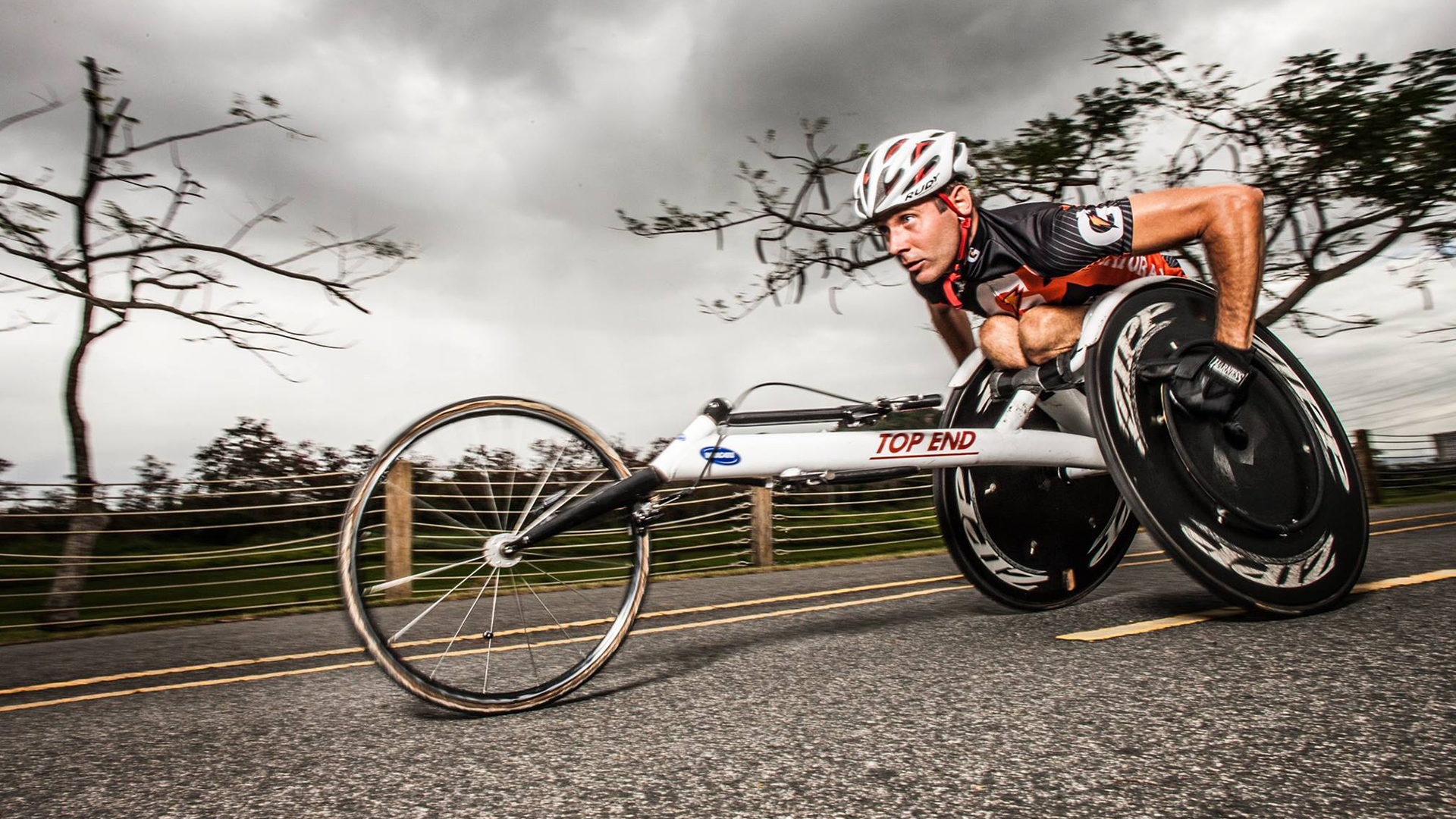 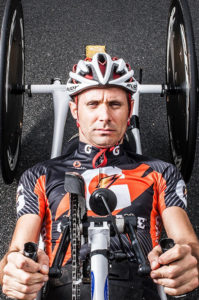 Geoffrey Kennedy is 35 years old and lives in Rio Grande, Puerto Rico. He has emerged as an elite paratriathlete. He is part of the USA National  Partriathlon Team. Before being in a wheelchair, he was a junior champion mountain bike racer in the Caribbean Islands.

On 2014 he become a member of the Challenged Athlete Foundation Elite Paratriathlon Team. An exclusive member team of individuals with different disabilities trying to qualify for the 2016 Paralympic Games in Rio de Janeiro. This will be the first time that Paratriathlon will be included in the Paralympic Games.

He has excelled in  the triathlon racing. He has won  three gold medals, one silver and one bronze in the last three years. In 2011 and 2012 he had the title of  USA National Champion. In 2012 he won his bronze medal in the Paratriathlon World Championship in Auckland, New Zealand.

On September 13, 2013 he got 6th place at the Paratriathlon World Championship. This event was held in London, England.

He has also excelled in long distances triathlons, and has competed in 6 Ironman competitions. Geoffrey achieved third place in the 2011 World Championship Ironman in Kona, Hawaii. Only 5 people in the world  in the handcycle division qualify for the Ironman in Hawaii every year.