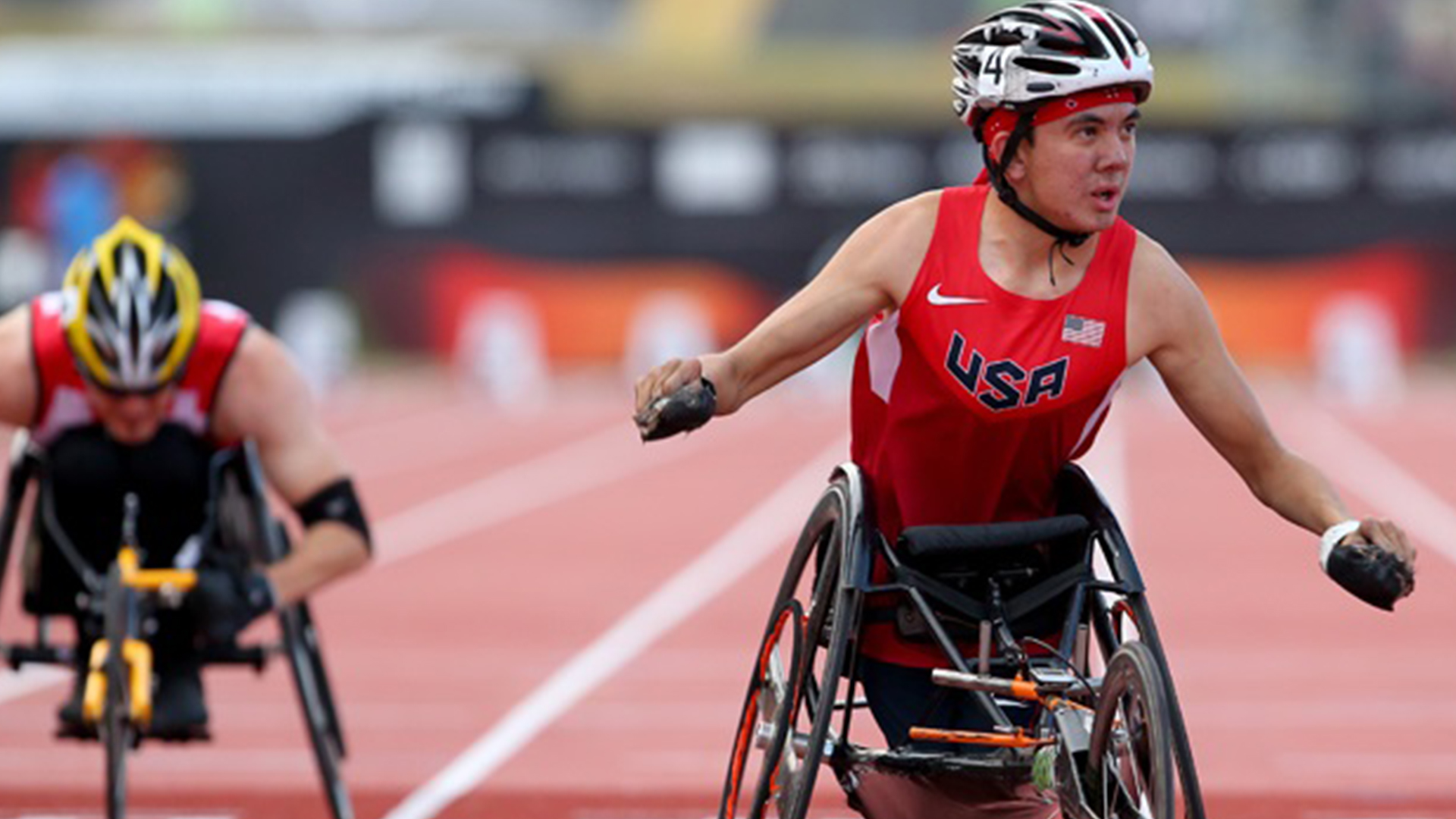 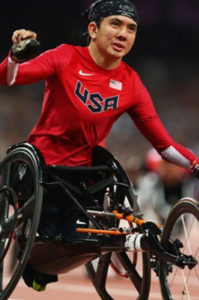 Raymond Martin was born with Arthrogryposis, which gave him impairment in all four of his limbs. Martin has dominated the T52 class in recent years, after racing in to the spotlight in London 2012 with four gold medals from four events.

Having won two gold and two silver medals at the 2011 Parapan American Games aged just 17, his natural ability was evident.

At the 2013 IPC Athletics World Championships in Lyon, France, Martin became the first athlete to win five gold medals from five events, claiming titles in all distances from the 100m through to the 1,500m. In four out of five races he also broke the Championship record.

Martin’s winning ways continued in 2015, starting with a world gold medal at the IPC Athletics Marathon World Championships, which took place at the Virgin London Marathon in April.

Two months later at a meeting in Arbon, Switzerland, Martin rewrote the history books once again with new world records in the 100m, 400m and 1,500m.

Raymond currently attends the University of Illinois on an athletic scholarship and hopes to attend medical school in Portland or Seattle after undergrad.