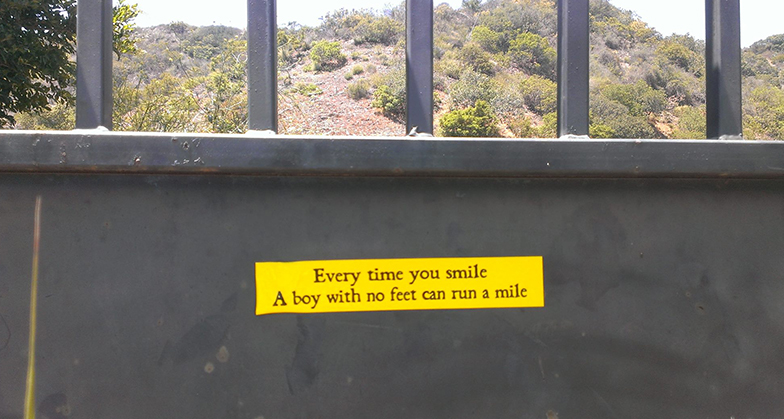 Boy Without Legs is a blog series about one of our outstanding CAF athletes, Paco Torres, and his journey into the disabled sports community. Join us as Paco recounts his journey from “the most disabled person he knew” to an elite wheelchair rugby player in a community of adaptive athletes.

Fast forward to 2015. My former girlfriend Emily and I are happily married, my kids are older, and a Danish man who looks like the actor Chris Elliot randomly shows up at our basketball practice. He said he was there to play basketball, but his lack of arm strength made us question his motives.

At the end of practice, he came up to me and said, “You need to try wheelchair rugby. We practice Saturday mornings“. I politely declined, “No, I spend that time with my kids.” He came to the next practice and urged me again. I declined again. By the 3rd week of him coming to basketball practice, I finally said, “OK.”

I had a lot of fears before I even started. I didn’t think I could handle the sport, I wasn’t sure I would fit in with a group of college-age guys, and I felt like I was abandoning my kids. Though I knew my wife could handle them, I had never left them alone with her, and I thought they would be upset (It turns out they barely noticed I was gone)!

So Saturday morning, my wife watched the kids while I went to try out for the team. I got there at 9 am, as they had suggested, and quickly learned a new term: “Quad Time.” Between the massive amount of equipment they need and the limited function they have in their arms and legs (mostly due to spinal cord injuries), it took an hour for them to get ready. By 10am, we were finally on the court, ready to play.

The chair they set aside for me had giant red wheels and looked like a small armored tank – and seemed to weigh just as much! I thought, “How am I supposed to push this thing around?”

Additionally, with a deep bucket seat meant for guys with no feeling in their legs, it was very uncomfortable. I felt like a sardine crammed into a tiny tin can.

“So, in this game you are the high pointer. You carry the ball, and, if you are good, you score every play,” the coach explained to me. I didn’t understand. In basketball, I was teased for having bad hands, and now I’m being told to handle the ball in every play? In fact, they said that, if I throw the ball to anyone else, it might cause a turnover, and they didn’t want that.

So we played a game, and, besides my speed, I was really awful. I passed the ball so many times and had so many turnovers that even they started to think maybe this was a mistake. They joked about how much I dribbled and played like a basketball player, yet they insisted, “In this sport you have the best hands… You are the #1 option… Slow down… Follow your pickers… Stop throwing the ball!”

Huh? How could I be the #1 guy in this sport? I felt like a failure and had no clue why they thought I would be any good. But I didn’t give up.

Not only did I keep going to practice every Saturday morning, but my wife and I drove up to Phoenix every Wednesday night so I could practice with the Phoenix Heat at Ability 360, a multi-sport facility in Phoenix.

There, I met USA Paralympian Nick Springer, a fellow amputee who took me under his wing and helped me suck less at the game. Without knowing me from a pile of bricks, he coached me on the court and made me feel as if I belonged there.

Here was a guy who lost his hands and legs to meningitis when he was 14 – and he is a Paralympic champion! He never gave up, never complained, and pushed faster than anyone else out there. After seeing him play, I knew that, with my 6 fingers, I could improve.

(Even sider note: I have informally surveyed paralyzed people and single leg amputees on which they would choose: a leg infection or amputation? No one chooses amputation. They would rather have a bad leg than none at all. And that is why I have great respect for Nick. Just like me, he never had the option. Being amputees helped us connect. Plus, we share a similar sense of humor.)

Also on the Phoenix team are Team USA Captain Joe Delagrave and former Team USA player and Phoenix coach, Scott Hogsett (who is also featured in the wheelchair rugby documentary Murderball). They taught me many of the finer points of wheelchair rugby. I learned to move my “tank” like a nimble wrecking ball and stopped dribbling the ball all the time. I still wasn’t the best player when it came to strategy, but I got a better sense of my abilities and gained confidence in working with my teammates.

As the summer ended, I had the option of joining 3 teams: the University of Arizona, the Phoenix Heat, and the Tucson Renegades. I decided to join the Tucson Renegades – not only because they are in Tucson but also because I would be playing with 4 Team USA players: Chad Cohn, Josh Wheeler, Derrick Helton, and Adam Scaturro. The Danish guy, Leon “The Professional” Jorgensen, had gone back home to play on the Danish team, so there was room on the Renegades for a short guy with some speed.

The Renegades gladly took me under their wing and, to my surprise, asked me to join them in Phoenix to train in a closed session with Team USA. I wasn’t being considered for the team, but I would act as a developmental player and learn from the other players and staff.