As the flame was extinguished at the Beijing National Stadium on the evening of March 13, 2022, it marked the end of the 2022 Winter Paralympics. CAF athletes, if they were a country, would have finished in sixth place in the official medal count.

Earning 15 medals over the course of the Games, CAF athletes were consistently showing up on the podium, and none more so than Oksana Masters. Masters, a Para Nordic skier, left Beijing with seven medals (three gold and four silver) making her the most decorated Winter Paralympian of all time.

The entire U.S. Para Nordic team performed admirably in Beijing, accounting for more than half the medals won by Americans during the entire Paralympic Games. Our partnership with U.S. Para Nordic to build a development team and identify athletes with ability and athleticism for this sport showed to be working with four athletes that joined Team USA in Beijing from this collaboration. 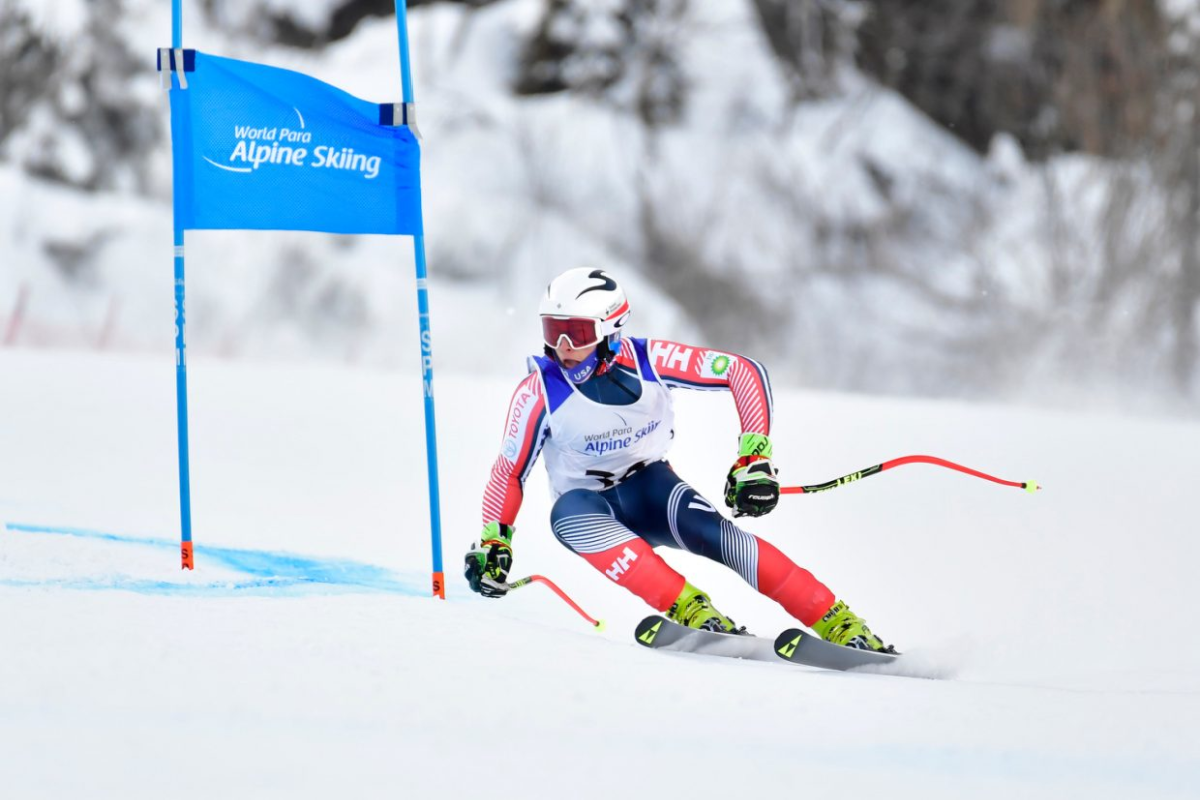 CAF athletes brought home medals in a variety of events beyond Nordic skiing. 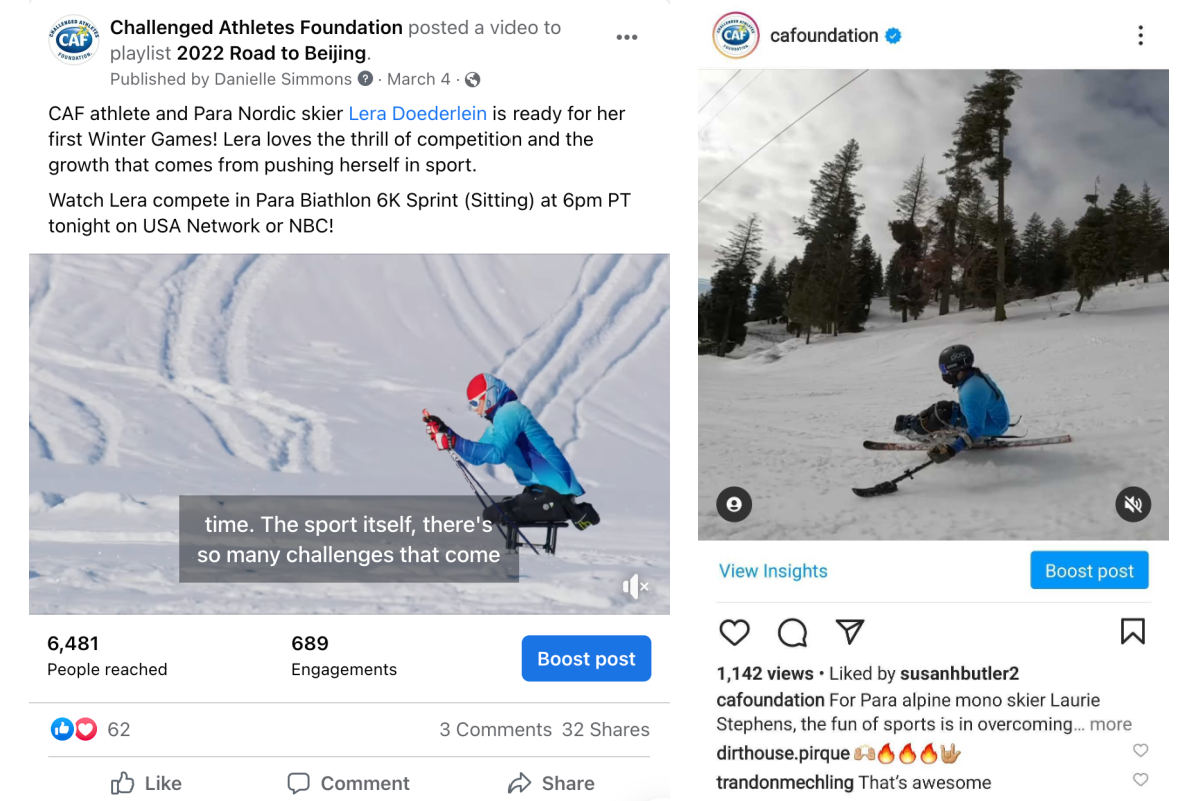 The resounding success that was the American presence at the Winter Paralympics was supported by family, friends, and fans back home in the States. CAF’s various social media platforms sought to highlight the success of all American athletes and the incredible stories that so many of the men and women competing in Beijing had to share.

The role of social media as both an informer and supporter of Paralympic athletes was on full display this year. CAF accounts cheered on our athletes abroad while also informing fans at home of who was competing, when they were competing, and competition results. Supplementing the information and support on the social media platforms was CAF’s website, which included more than 6,500 users and nearly 15,000 page views with athletes at the Paralympics being one of the most viewed pages. 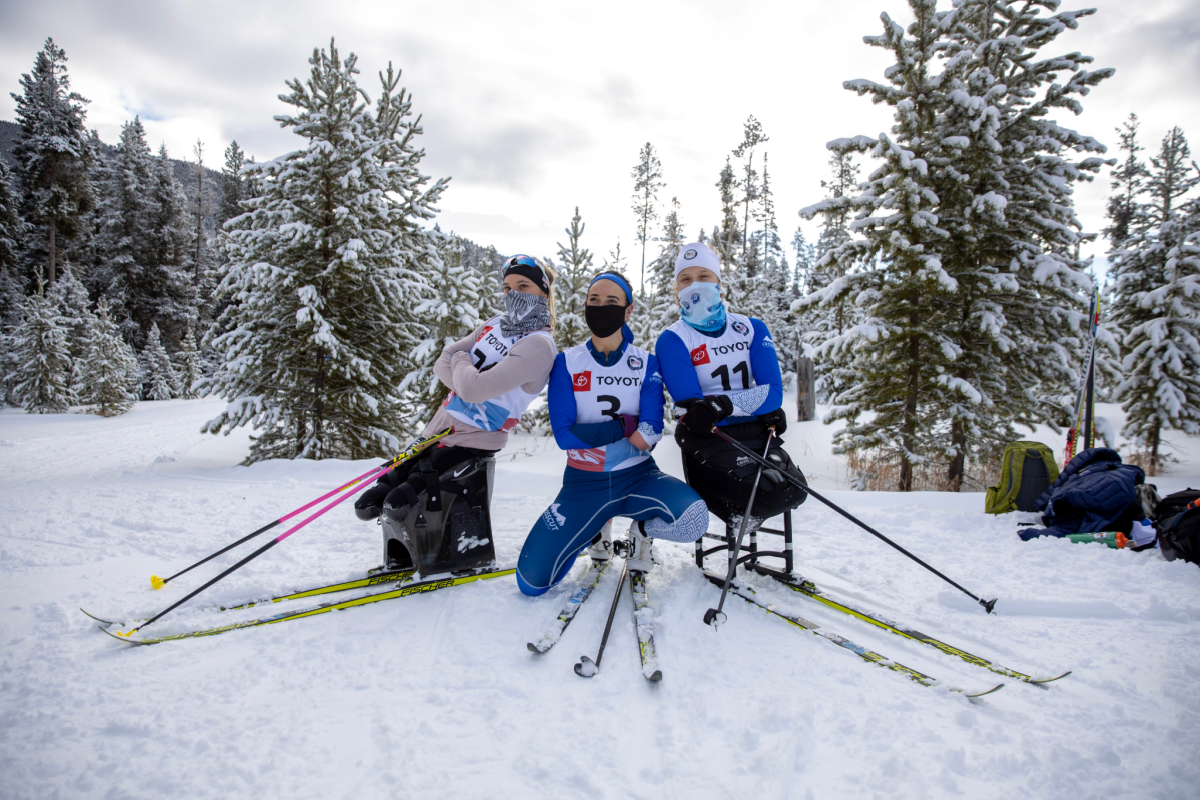 We are grateful to partner with Toyota, Bridgestone and Nike to invest in elite athletes at this level and share their stories and accomplishments together. The 2022 Winter Paralympics in Beijing were a tremendous success for CAF and the athletes the organization represents, both in medals won and audience reached.

As worldwide recognition of the Paralympic Games and the incredible talents of Paralympic athletes continue to grow, CAF is proud to support Team USA and the global adaptive sports movement.