In speaking about the immediate, unexpected success of the Para Nordic initiative, Associate Programs Manager Wilson Dippo claimed that the plethora of impressive performances displayed by American Para Nordic skiers at the 2022 Beijing Winter Paralympics was not foreseen.

This was not because he and others did not believe the athletes could perform as they did, rather Dippo and the rest of the Para Nordic initiative did not expect to see the fruits of their labor for another couple of years or so. The recently completed Beijing Paralympics mark a tremendous start for the Para Nordic initiative: numerous athletes whose first experience in the world of Para Nordic Skiing came at CAF-sponsored camps and clinics attained incredible success in Beijing.

Josh Sweeney had been a three-time US National Sled Hockey team member and captain before making the switch to Para Nordic simply because he wanted to challenge himself and try something new. Described as an eager athlete and staunch competitor, Sweeney attended countless CAF Idaho camps and clinics to perfect his trade in his new sport.

Interestingly, the skillset required for sled hockey and Para Nordic skiing has some overlap, particularly when it comes to handling. While he did not win a medal in Beijing, Sweeney’s success can be measured by his qualification for the Paralympics Games themselves, an impressive feat given the relative brevity of his experience in Para Nordic skiing.

Josh is not the only multi-year US Paralympian who competed in Para Nordic skiing for the first time in Beijing. Dani Aravich’s first experience as a Paralympian came at the Summer Games in Tokyo where she competed in the 400 Meter sprint; less than a year later she can now check off having competed in the Biathlon at the Winter Paralympics as well. Dani, like Josh, went to many CAF camps and clinics to learn and, in the process, impressed all those around her with both her work ethic and talent on the snow.

Wilson Dippo went so far as to say that “the sky is the limit for [Dani]. She is only 2 ½ years into [Para Nordic skiing] and she already commands the respect of all those she competes with.”

Para Nordic Skiers Give Back Through CAF

Josh and Dani’s experiences with the Para Nordic initiative are those of new skiers transitioning from one event to another. That was not the case for Jake Adicoff, however, he too is a representation of the success of the Para Nordic initiative. Jake has a long history with skiing having competed at previous Winter Paralympics. In fact, he had previously retired from the sport and had not intended to compete in Beijing.

Flash forward and Jake left Beijing with 1 gold and 2 silver medals, not too bad. Jake joined in as a coach at a CAF camp in Sun Valley. His experience with the Para Nordic initiative was from the perspective of someone not learning, but reconnecting with his sport and the people who had always made it special for him. 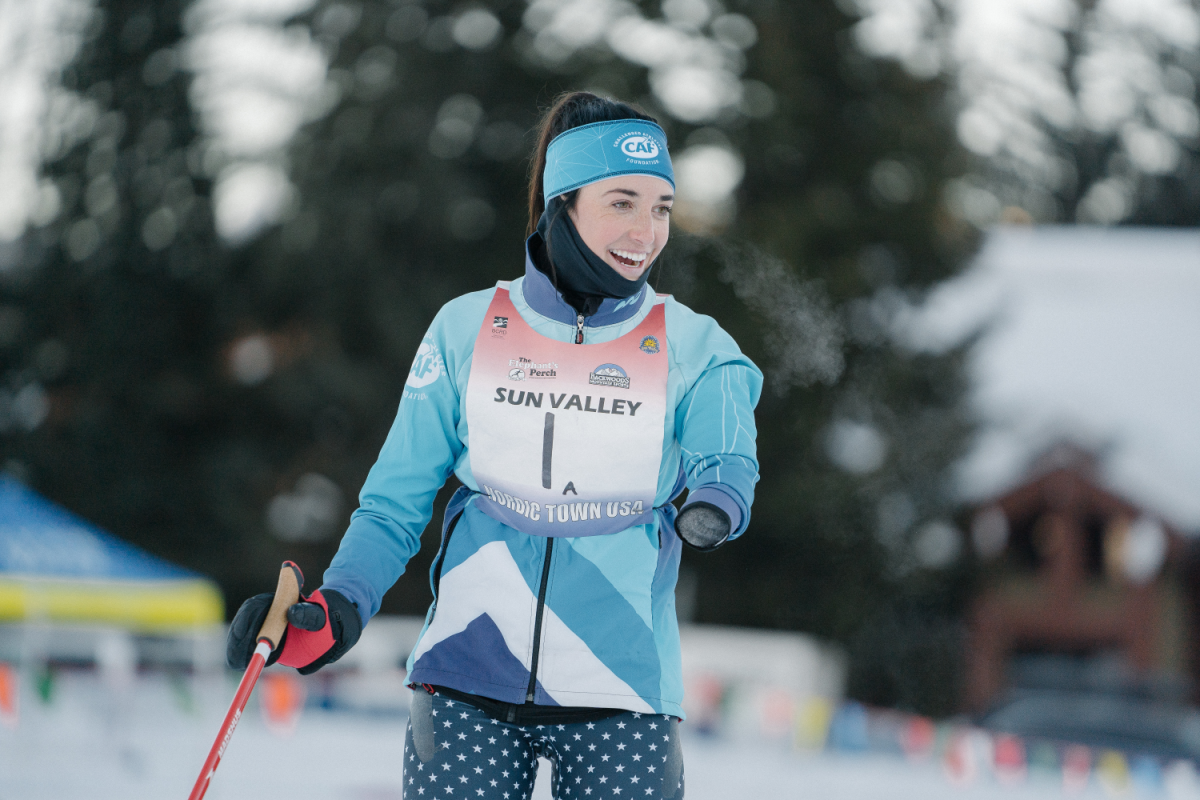 The Para Nordic initiative is not going away any time soon. This year alone, 40 brand new Para Nordic skiers attended CAF-sponsored camps and clinics with the goal of competing at an elite level. Dippo continuously emphasized the fact that “many athletes who had their first experience at a clinic or got their first gear from CAF are the future of Para Nordic. The success right now is a bonus.”

Watch out world, US Para Nordic skiing is just beginning its takeover!