On August 14, nearly 2,000 riders will pull their bikes into corrals on the corner of 6th and Harrison in Leadville, Colorado. They’ll squeeze tires, readjust packs, and breathe in big gulps of thin mountain air as they settle into their saddles, anticipating the pop of the race gun.

Since 1983, the Leadville 100 mountain bike race has been considered one of the toughest courses in North America. In a true test of perseverance and grit, riders have only 12 hours to travel 104 miles while climbing 13,129 feet in elevation. On average, fewer than 30% of the riders can complete the race without being disqualified. 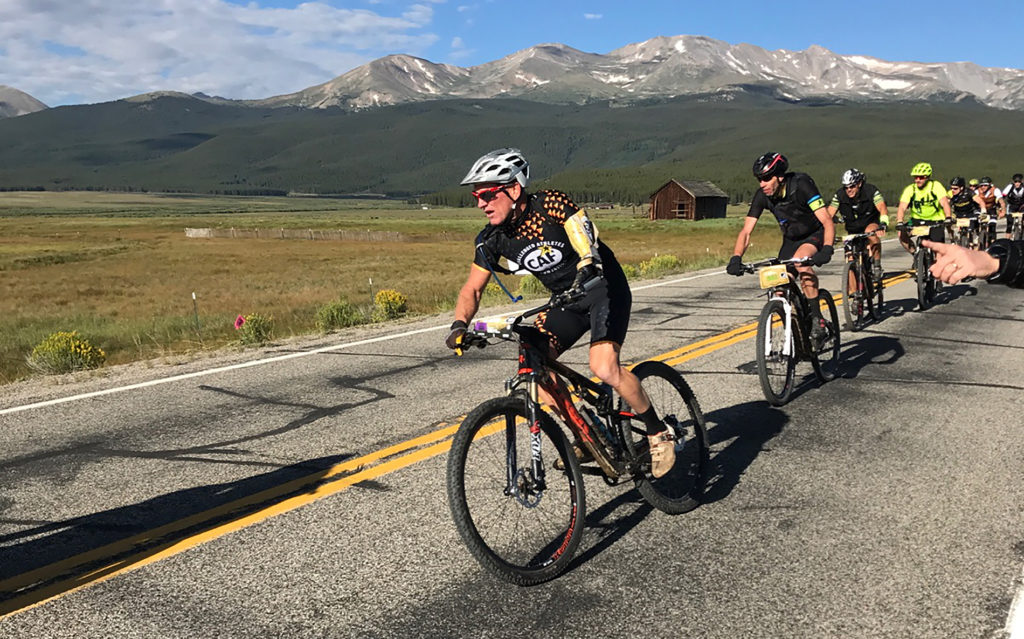 This year, alongside cycling veteran Willie Stewart, CAF donor and athlete Scott Pederson will take on the Leadville 100 MTB, just 10 days short of the 10-year anniversary of the accident that changed his life.

With more than 30 ski marathons, 19 American Birkebeiners and four full IRONMAN races under his belt, Scott is no stranger to the world of endurance sports, but his ability to compete came to a sudden halt on August 24, 2011, when Scott was hit by a car during a training ride. The accident left him with a spinal cord injury, a drop foot, and weakness and loss of control of his right hamstring and hip flexor. Seven years later, he crashed again, breaking his neck a second time. 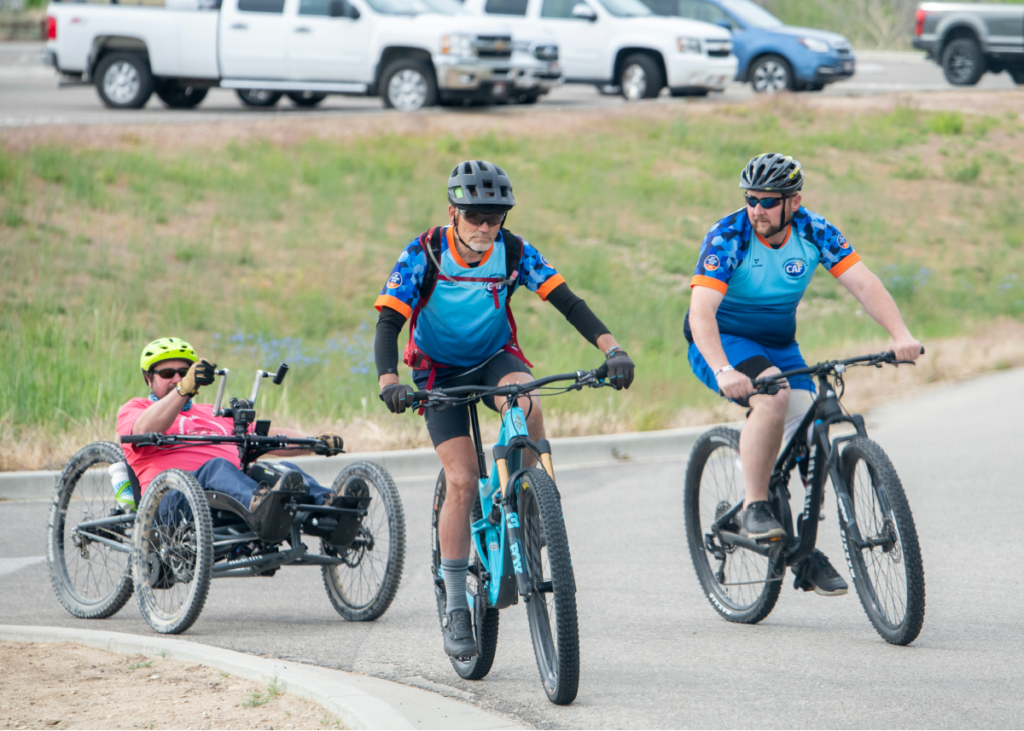 While on the mend, he began following the activities hosted by CAF Idaho and eventually joined the local CAF Idaho Cycling Club where he crossed paths with “One-Arm” Willie, the first challenged athlete to complete the Leadville 100 ultramarathon race series and earn the distinguished title of Leadman.

“After watching him ride, I knew he was tough,” Willie said. “It was pretty clear that he was strong enough and smart enough to possibly finish Leadville, and now he’s taking the risk. He’s challenging himself physically and emotionally, and that’s a real testament to his character.”

Armed with the mentorship of his new friend and the inherent need to push himself in the face of continued adversity, Scott has logged more than 3,500 miles in preparation for the Leadville 100 MTB.

“Participating in this iconic race is a dream to mountain bike racers, no matter their ability,” Scott said. “But wearing the CAF kit makes it an especially proud moment. I hope I can inspire athletes like myself to overcome their own roadblocks and keep pushing.”

Can’t make it Colorado to cheer on the CAF athletes in person? Track Scott and Willie during their race on August 14, 2021, via Athlinks. 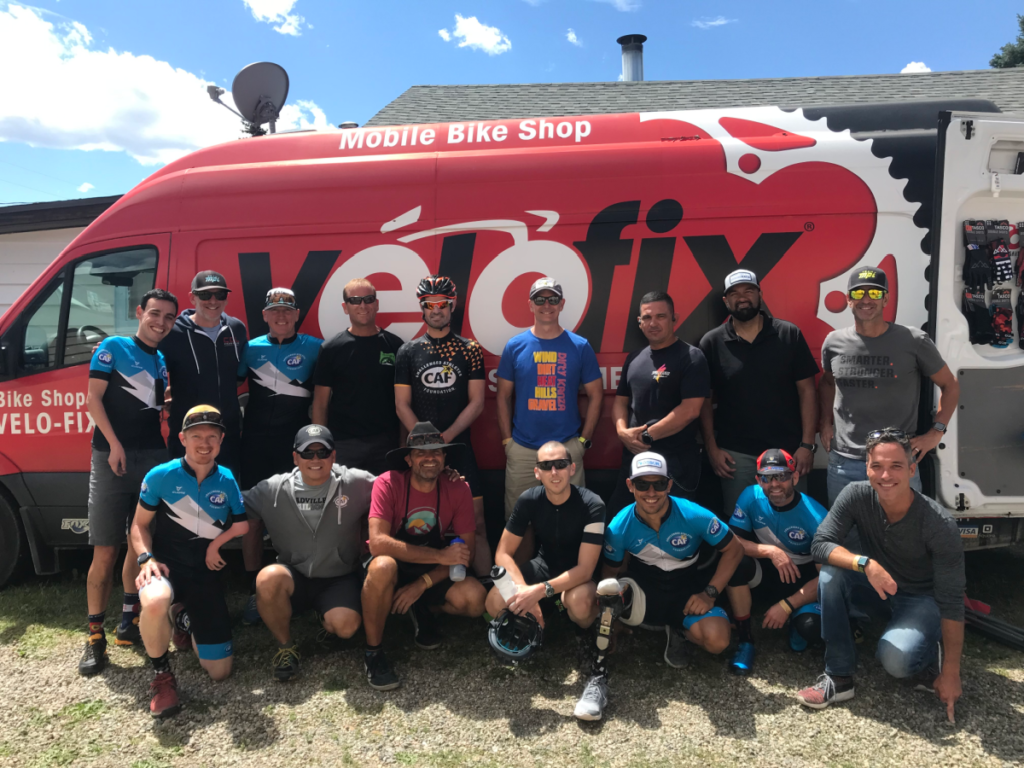