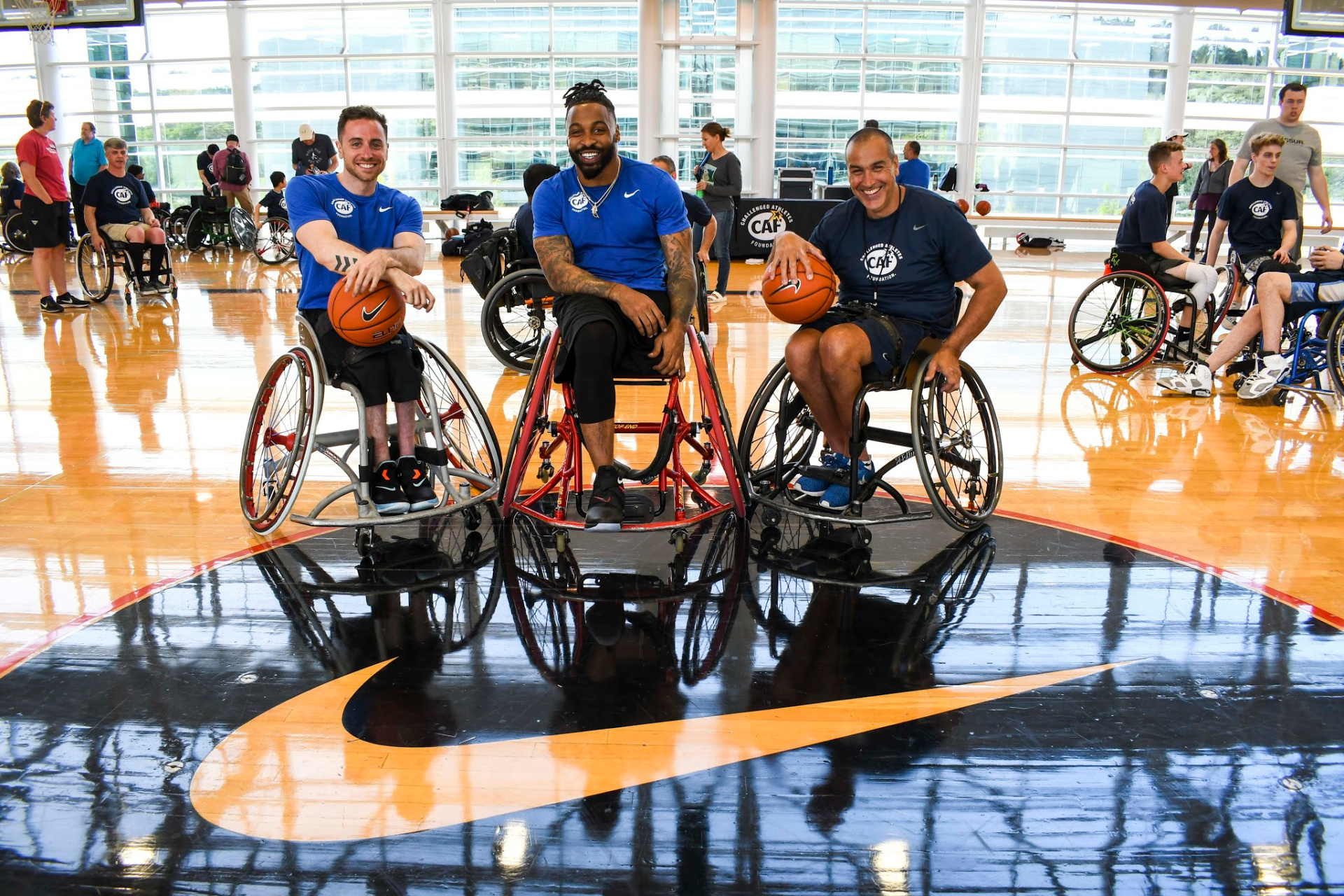 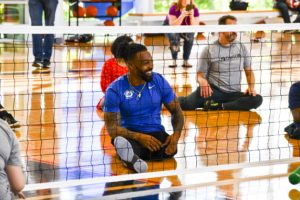 Former Los Angeles Rams and Miami Dolphins NFL running back Isaiah Pead was involved in a car accident that resulted in having his leg amputated in 2016. After eight surgeries and ending his promising NFL career, Pead never wallowed in self-pity.

Pead would alter his athletic career plans and compete in the 400-meter dash, an event in which he had won a state championship during his time in high school. His competitive drive has fueled him to pursue his dream of competing and winning a gold medal in the upcoming 2021 Paralympic Games.