After two weeks of competition among the world’s top athletes with physical disabilities, Challenged Athletes Foundation (CAF) celebrates the power of the human spirit that was showcased during the Tokyo 2020 Paralympic Games.

Over 55% of the Team USA athletes received support from CAF somewhere along their athletic journey and over the past 16 years, $750,000 has been funded across 128 Team USA athletes plus more funding for international athletes.

After a year-long delay, Team CAF athletes competed in Tokyo to show the world what’s possible when individuals with physical challenges have access to adaptive sports equipment, training, coaching and travel expense funding.

“Every Paralympian has a unique story of overcoming adversity and these games were the pinnacle of their athletic achievement,” said Bob Babbitt, Co-Founder of CAF. “CAF is honored to play an integral part in their journey and we remain dedicated in developing the next generation of Paralympic athletes.” 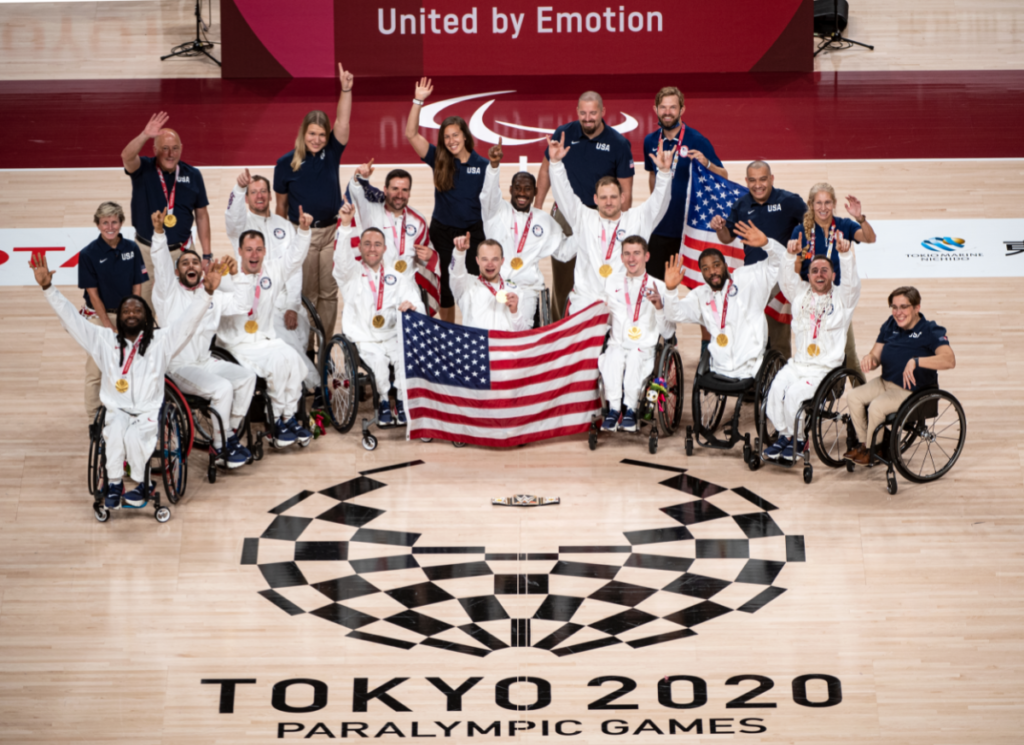 Bethany Zummo and the Team USA Women’s Sitting Volleyball team also took home the gold after defeating China in the final match to repeat as Paralympic champions. It was the fourth straight time the two nations have met in the gold medal game.

In Men’s Wheelchair Rugby, CAF’s Joe Delagrave and Kory Puderbaugh helped earn the silver medal with their team. “The past 5 years have been an absolute joy for me,” said Delagrave. “We set the goal to win, but more importantly to win in the relationships being built along the way.

CAF’s Courtney Ryan and her teammates on the Women’s Wheelchair Basketball team earned the bronze medal and in Goalball, grant recipient Eliana Mason of Team USA scored one of two goals to bring home the silver medal. 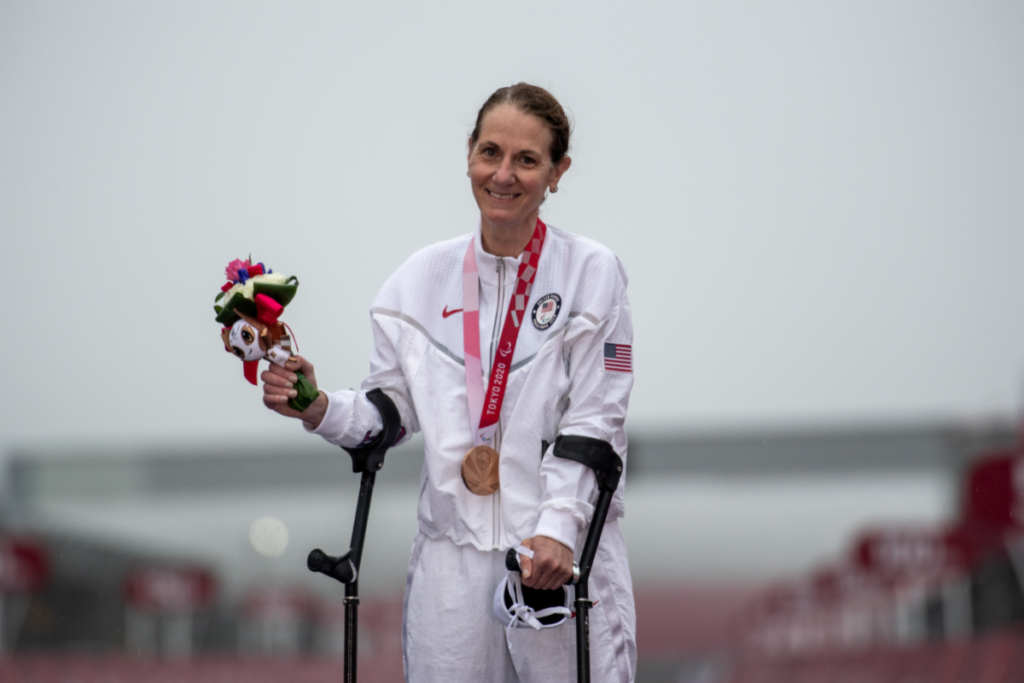 Five-time Paralympian Oksana Masters dominated in both the time trial and road race winning herself two gold medals in her fourth sport, making her the most decorated female athlete on Team USA with 10 total medals. Oksana has competed in a number of both Summer and Winter Games and is on the CAF Women’s Adaptive Cycling Team with Alicia Dana and Jill Walsh who both earned bronze medals in the road race in their respective categories. Handcyclist, Will Groulx returned for his fifth competition (with medals already in both wheelchair rugby and paracycling) securing fourth place after he endured a crash on course. With just two weeks’ notice, Jamie Whitmore sprang into action and finished 7th in Road Race and 8th in the Time Trial while Morocco’s Mohamed Lahna had a strong showing his first time out as a Paralympic cyclist. 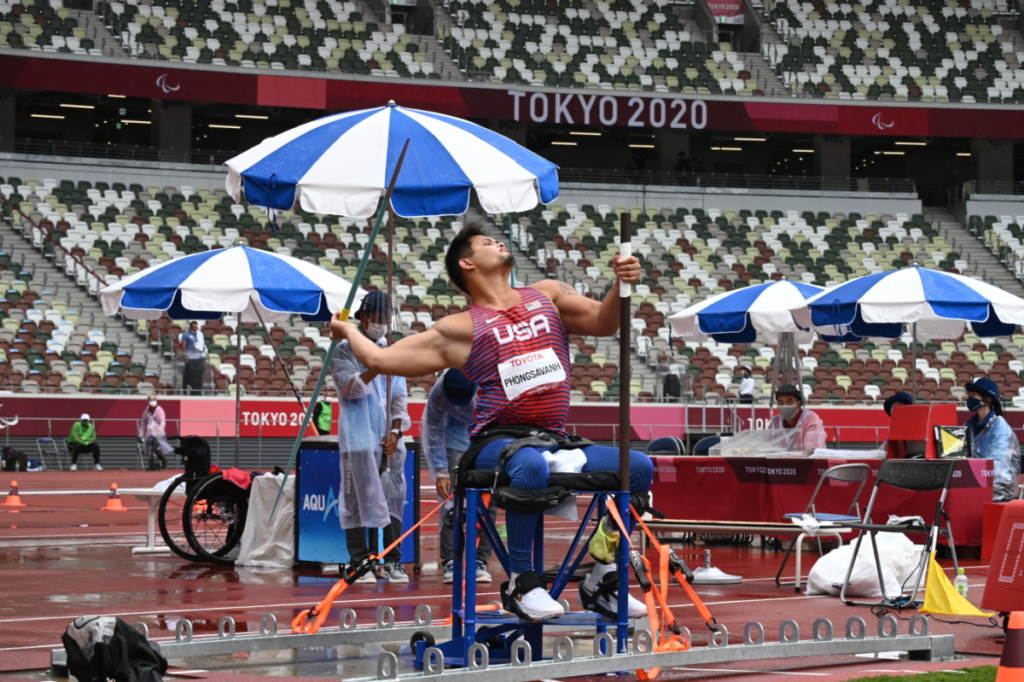 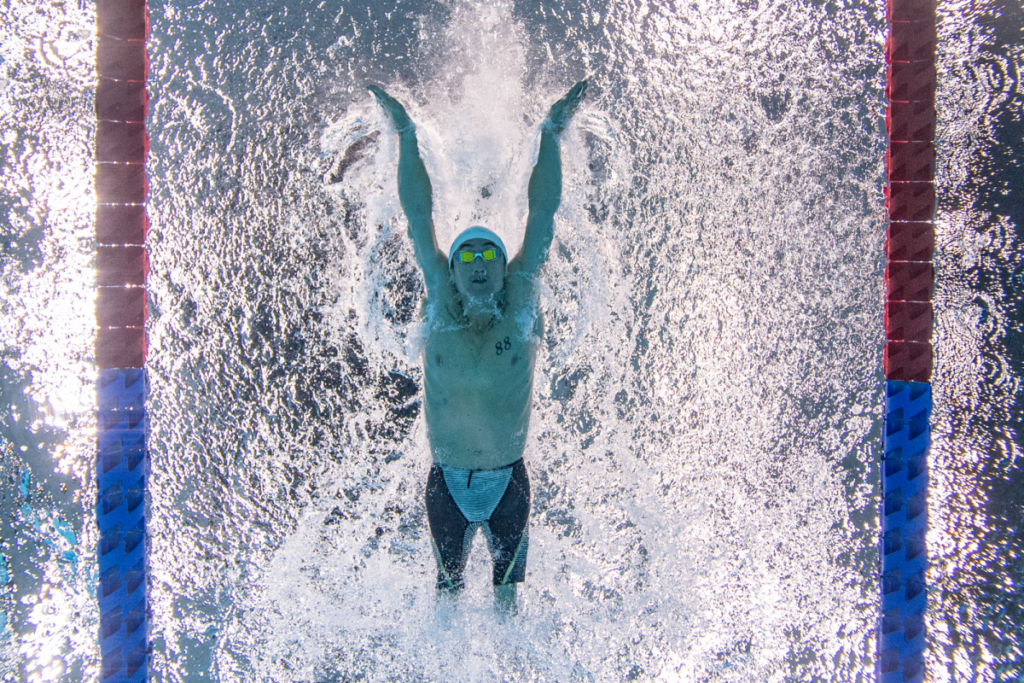 On the final day of swimming competition, 5-time Paralympian Jessica Long won Gold in Women’s 200m Individual Medley to add to her Silver in Women’s 400m Freestyle and the bronze in Women’s 100m Backstroke. First-time Paralympian, Jamal Hill won a bronze medal in Men’s 50m Freestyle and Sophia Herzog won a bronze medal in Women’s 100m Breaststroke. Haven Shephard started her paralympic debut with a 5th place in the Women’s 200m Medley and has been supported by CAF since she was 11 years old. Rudy Garcia-Tolson, the first youth athlete CAF ever supported, came out of retirement to a 6th place finish in the 100m Breaststroke.

CAF’s Operation Rebound was well-represented with Eric McElvenny (6th) and Jamie Brown (9th) of Colorado finishing in the top ten while Amy Dixon of San Diego, CA was overcome by emotions crossing the finish line after a big year of medical setbacks. Grace Norman and Lauren Parker earned silver medals in their categories.

CAF is proud to partner with Nike, Toyota and Bridgestone who support our efforts to help adaptive athletes realize their dreams from youth athletes to Paralympians.