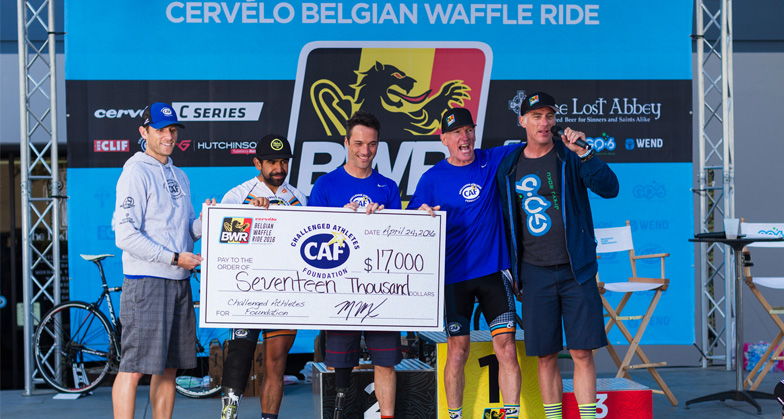 San Diego, CA—December 1, 2016—The most unique cycling event in the country, the Cervélo Belgian Waffle Ride (BWR), is back for its sixth edition of pedaling perversity. Created as an extremely challenging cycling event in the spirit of the great one-day spring classics of Belgium, the BWR will return to North County San Diego on May 21, 2017. In addition, there will be a shorter and only half as painful Belgian Wafer Ride, as well as the expanded BWR Expo, hosted by The Lost Abbey Brewery in San Marcos, Calif.

As in the past, this truly unique event—replete with waffles, moules-frites, California cobbles, Lost Abbey ale, more waffles, and more Lost Abbey ale—promises to punish worthy entrants with something around a 225-kilometer cycling route featuring 13,000 feet of undulating climbing through the unrelenting hills of San Diego County. The majority of the competitors take on the ride using modified road bikes or endurance road bikes like one of the coveted Cervélo C Series, but it’s not uncommon to see a cyclo-cross bike, mountain bike or even a regular road bike. 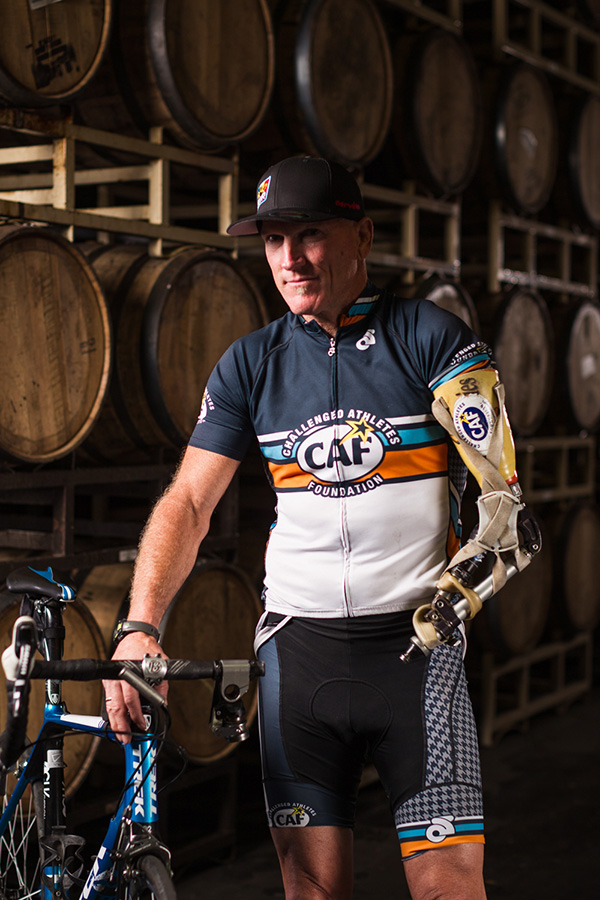 “The Cervélo Belgian Waffle Ride was created as an homage to the storied history of bike racing in Belgium—a wonderful country considered to be the epicenter of the hardest one-day bike races in the world,” says Michael Marckx, CDO of Creative Disruption and creator of the event. “A tribute to the beautiful—and equally grueling—races staged in Belgium during the early spring, this year’s route will once again be different than all of the previous years with some new and sinuous gravel, dirt, and rocky sections, and more climbing than rural Belgium could offer, promising more fun, more pain and more opportunity for excuses than ever before. Though the course will be shorter this year, but we hope to have at least 36 miles of dirt sections, more than 13,000 feet of climbing and headwinds no matter which direction you ride.”

The sixth annual fête will mark the largest cycling extravaganza in Cervélo Belgian Waffle Ride history with a deep field of professional riders in town for the Tour of California. Also, this year the BWR will be hosting the largest cycling party in San Diego with a special Viewing Party of the final stage of the Tour of California taking place during the Expo at the Lost Abbey on Jumbotrons. We will also be hosting Olympians; World, National and State champions; professional and amateur cyclists; and surf, motocross and bike industry luminaries to a weekend unlike any other.

Similar to previous occasions, the festivities around the BWR begin a day before the ride with the BWR Expo, on Saturday, May 20, at The Lost Abbey brewery. Open to the public, the Expo will feature a variety of craft beers created to reflect the monastic brewing traditions of Belgium. During the Expo, attendees and riders can peruse the offerings from event sponsors and other exhibitors and watch the TOC in Belgian bliss.

“We’re excited to partner again with our friends at the Lost Abbey, who will be hosting the start of the ride, the finish and BWR’s expanded two-day Expo. We plan to do live-streaming of the event at the Expo, adds Marckx. “Keeping up with tradition, we will continue to support the Challenged Athletes Foundation® and accomplish the task of consuming massive piles of Belgian waffles from our friends at Gear Grinder Grill alongside a frosty glass of Lost Abbey Belgian Waffle Ride Bad Ass Ale.” 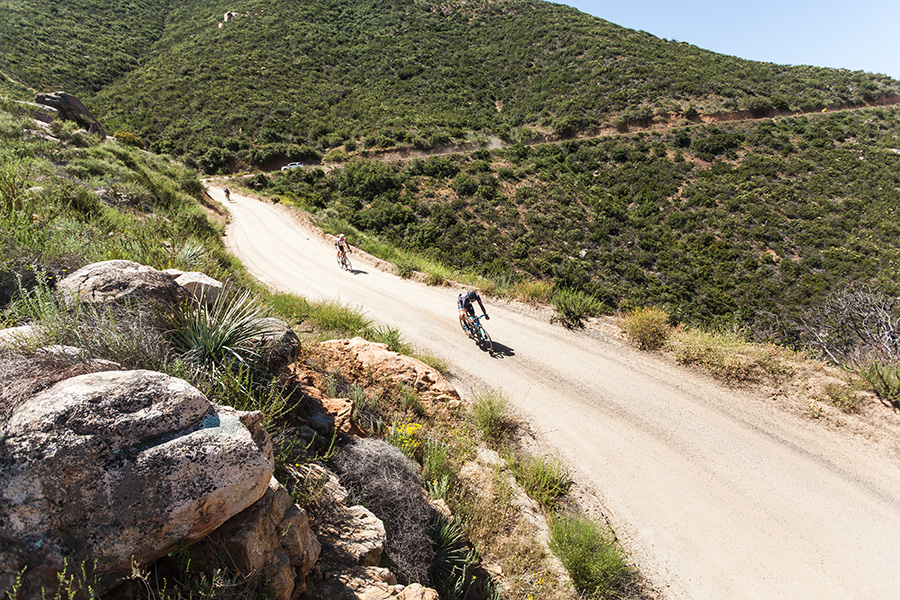 Details on the Cervélo BWR Weekend Events and Race Start:

On May 20, one-day prior the event, The Lost Abbey hosted BWR Expo runs from 10:00 am to 6:00 pm and on Sunday, 5:00 am until the end of the event’s ceremonies. Riders must pick-up their entry packets during Expo hours Saturday (and enjoy the massive fête). The Expo will remain open on Sunday throughout the duration of the event until the beers, jeers and awards are distributed for heroic efforts and lack-thereof.

Race day events kick-off at The Lost Abbey at 5:00 am on Sunday, May 21, with a catered breakfast for the participants, replete with fuel-sized portions of authentic Belgian waffles. The BWR pain and suffering will commence on Sunday, May 21 at 7:00am and will feature four waves, plus the Wafer Ride, which will begin after the BWR waves.

This year a team competition has been added to the event, where there will be three categories: Male, Female and Co-Ed. Teams of 4 or more will compete with the top-4 riders of each team combining their times for one finishing time.

Registration has now opened and will fill up quickly. Entry fee is $160 for the Cervélo Belgian Waffle Ride and $125 for the less taxing, 68-mile Belgian Wafer ride. Registered Cervélo Belgian Waffle and Wafer Riders will help support the event’s cause, the Challenged Athletes Foundation® (CAF), whose mission is to provide opportunities and support to people with physical challenges so they can pursue active lifestyles through physical fitness and competitive athletics.

This year’s Cervélo Belgian Waffle Ride, which is produced by Monuments of Cycling and Creative Disruption, will be a part of a series of similar old world meets new world events called the Monuments of Cycling, which will eventually include the German Wienerschnitzel Ride, the Spanish Paella Ride, the Dutch Oven Ride, the Italian Sausage Ride and others. For more information about the Cervélo Belgian Waffle and Wafer Rides, go to https://www.BelgianWaffleRide.Bike or https://www.facebook.com/Belgianwaffleride.

You can register here: https://goo.gl/ds1F1T