Laying in the hospital bed, I contemplated the road ahead. What would life be like as an amputee?

My biggest fear by far was the thought of losing access to the remote wildness of our planet, the source of so much of my inspiration and wonder.

In the days that followed, and as I prepared for that transition to a bionic life, some incredible humans reached out (Mike Coots and Andre Szucs among them) and showed me that our limits””or lack thereof”” are defined within our minds. 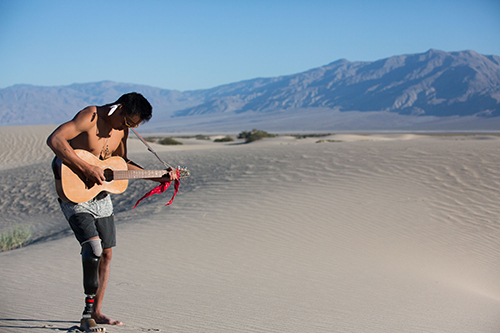 On this “Earth Day”, one and half years after that moment, I look back with incredible gratitude for each “adaptive step” I have enjoyed in the wilderness from the jungles of Guatemala to the mountains of California. Wonder and curiosity make life beautiful, and this magical blue spaceship we call home is made even more magical when you realize just how lucky we are to walk its beaches, climb its mountains, and swim through its waters.

Go get out there! 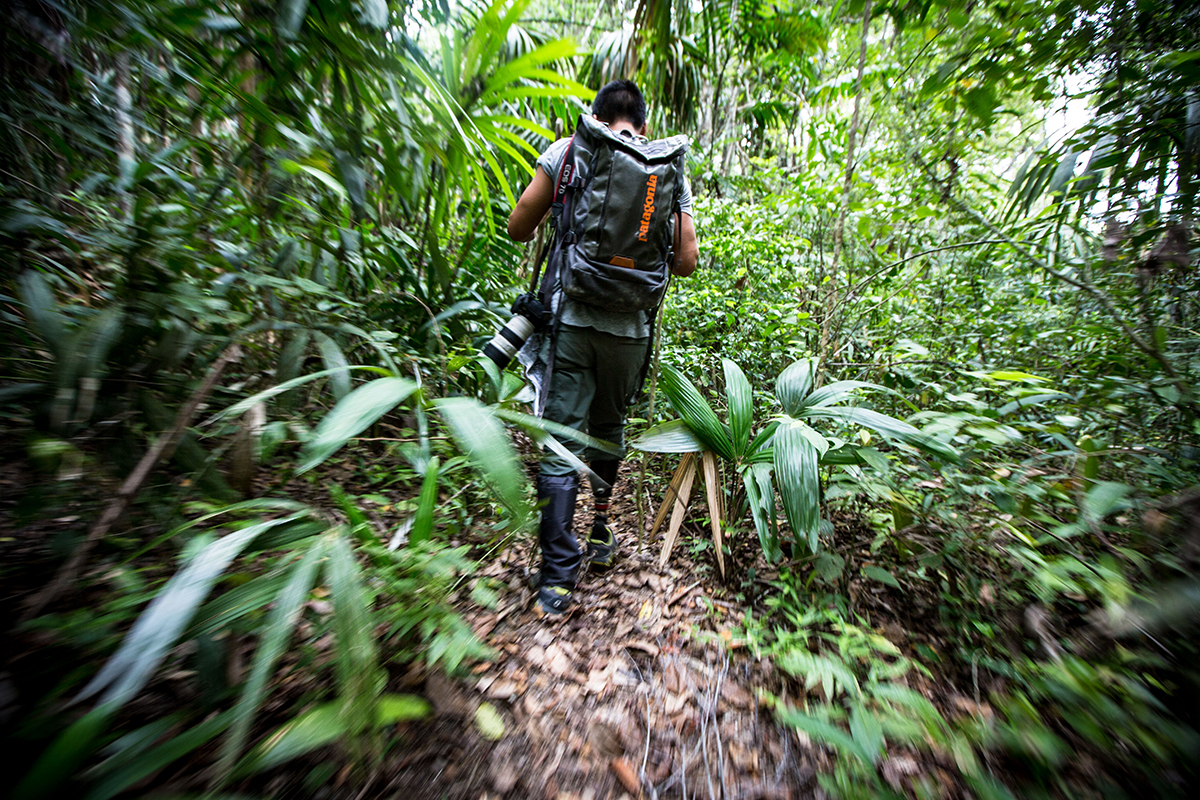 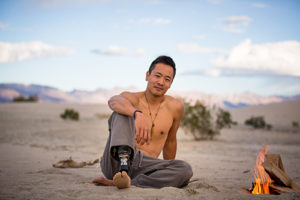 Albert Lin is a renowned National Geographic Explorer and Research Scientist at UC San Diego. Among many incredible discoveries and innovations, Albert is most famous for his quest to find Genghis Khan’s Tomb by using crowdsourcing and satellite imagery. A year and a half ago, Albert was in an off-roading accident at a friend’s house that resulted in amputating his right leg below-the-knee. He battled with phantom limb pain but with the help of neuroscientist friends, and alternative therapies, he was able to remap his brain. As a result of his experience, he started the Center for Human Frontiers, which he now directs at UCSD (chf.ucsd.edu). Despite limb loss, Albert continues to get outside, explore, research, and play in this beautiful world!