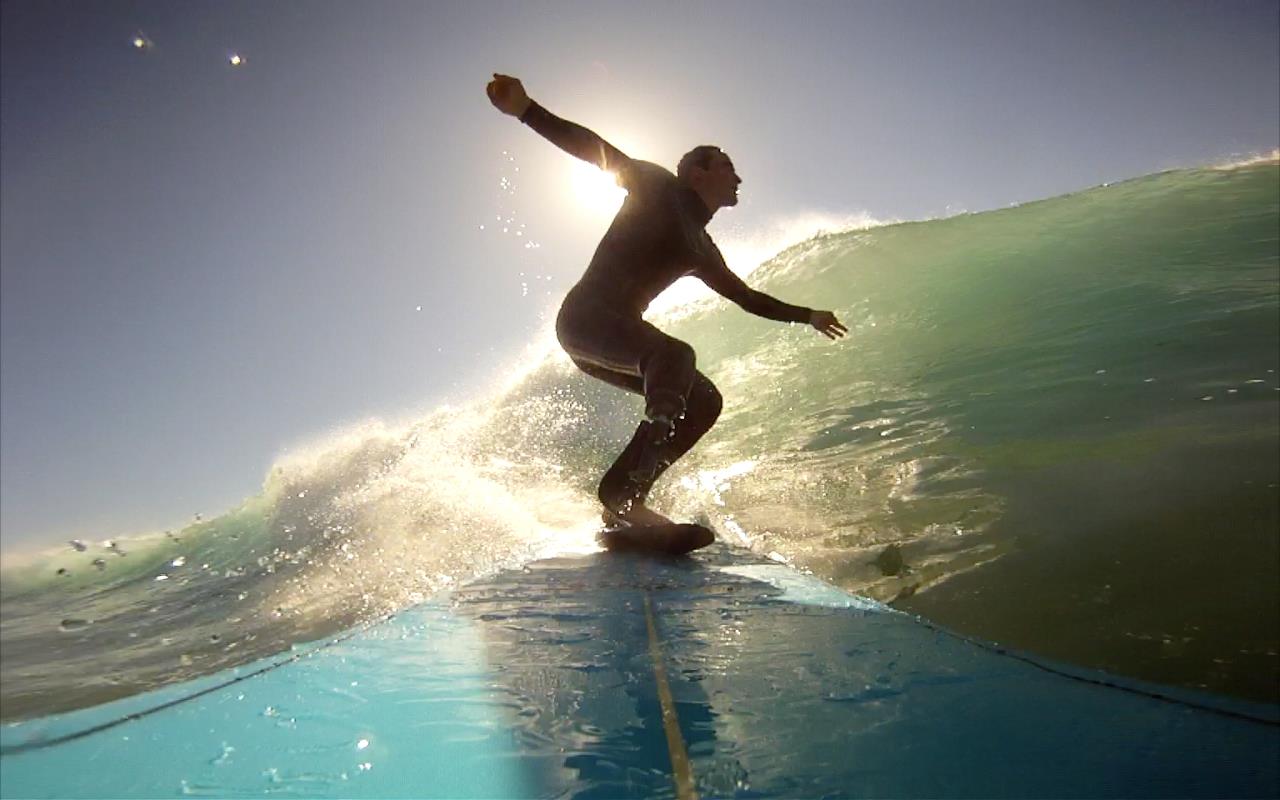 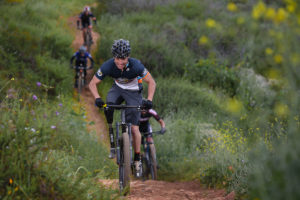 Sport: Cycling
Bio: Andre is comfortable in who he is. Congenital limb differences inspired Andre to look for physical challenges and explore his own limits. As a kid, Andre pursued skateboarding, soccer, basketball, and volleyball. As an adult, surf, paratriathlons, and mountain biking have dominated Andre’s agenda. His intensity has given himself the pleasure to finish races such as the IRONMAN World Championship in Kona in 2011, the Xterra World Championship 2013 Maui, and a return to Maui in 2017 to compete in the Xterra World Championship again.
Andre is honored to share his life experience with others and take the opportunity to serve as a mentor with great pride and dedication. Andre worked for 5 years in the Orthotics and Prosthetics field in a Sales role as well as the Coordinator of a mentorship program assisting thousands of people with disability in United States. Today Andre is fully dedicated to improve the quality of life for amputees through the development of a new technology in prosthetic components. Andre lives in San Diego with his wife and two beautiful daughters.