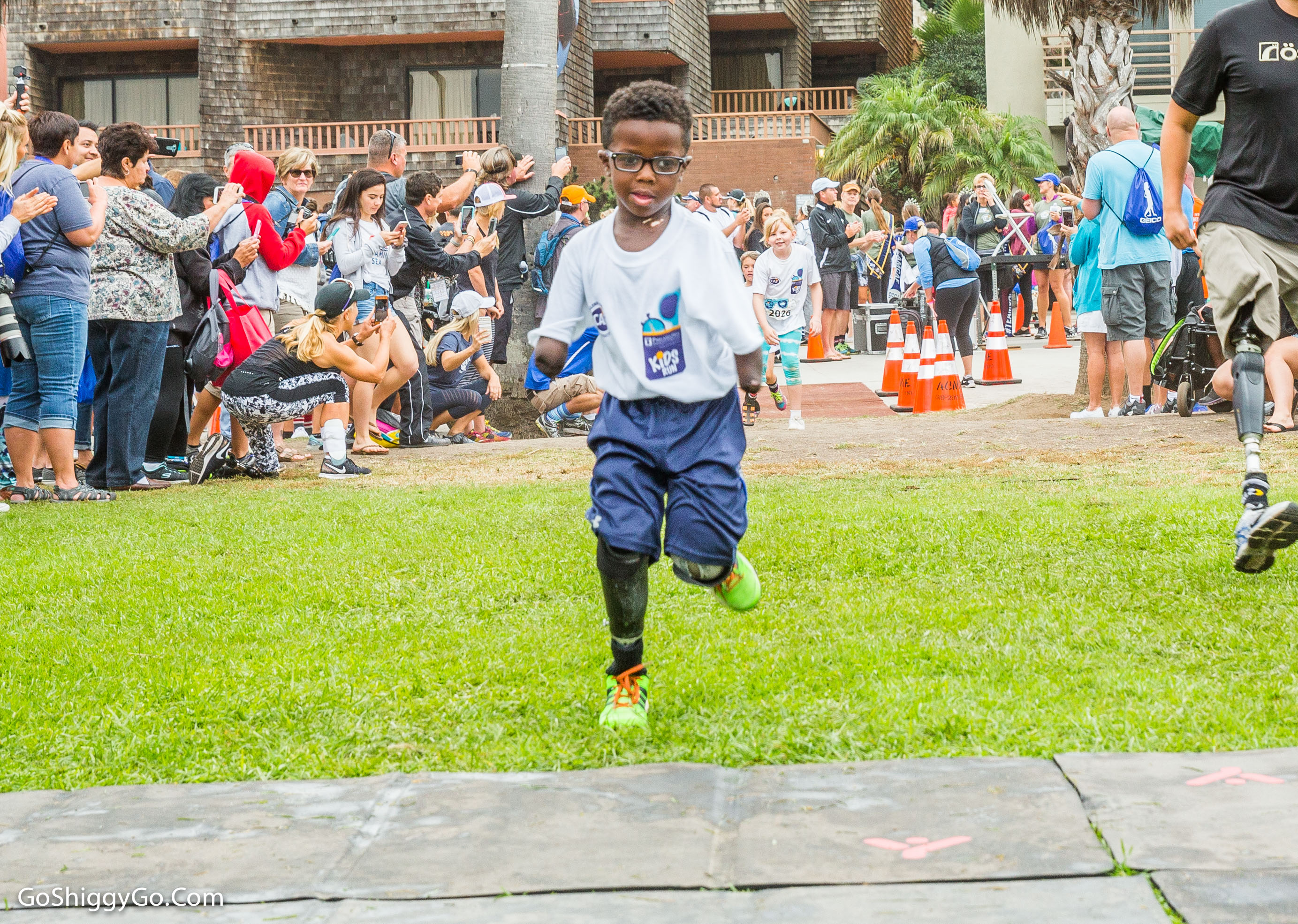 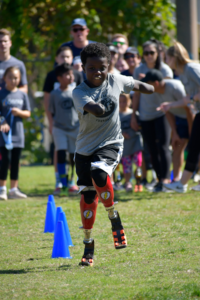 Chase has an amazing infectious laugh that can light up a room! When you hear it, you can’t help but to laugh along with him! He loves running track, playing soccer, baseball, video games, watching his beloved Philadelphia Eagles and has recently taken up sled hockey.

Chase has always had a love of sports. There isn’t a sport that Chase won’t try. However, at the young age of 3 rather than being on a soccer field Chase was in the ICU fighting for his life. He was stricken with a near-deadly strand of the flu virus which quickly sent him into septic shock. The medications that helped protect his vital organs stopped the blood flow to his extremities. This led to the development of necrosis in his hands and feet, which resulted in amputations.

However, the loss of his limbs has not slowed Chase down one bit. Since his amputations Chase has returned to playing sports even stronger than before. With the help of CAF Chase has been able to compete in track and field all over the country. Chase is an inspiration to everyone he meets.