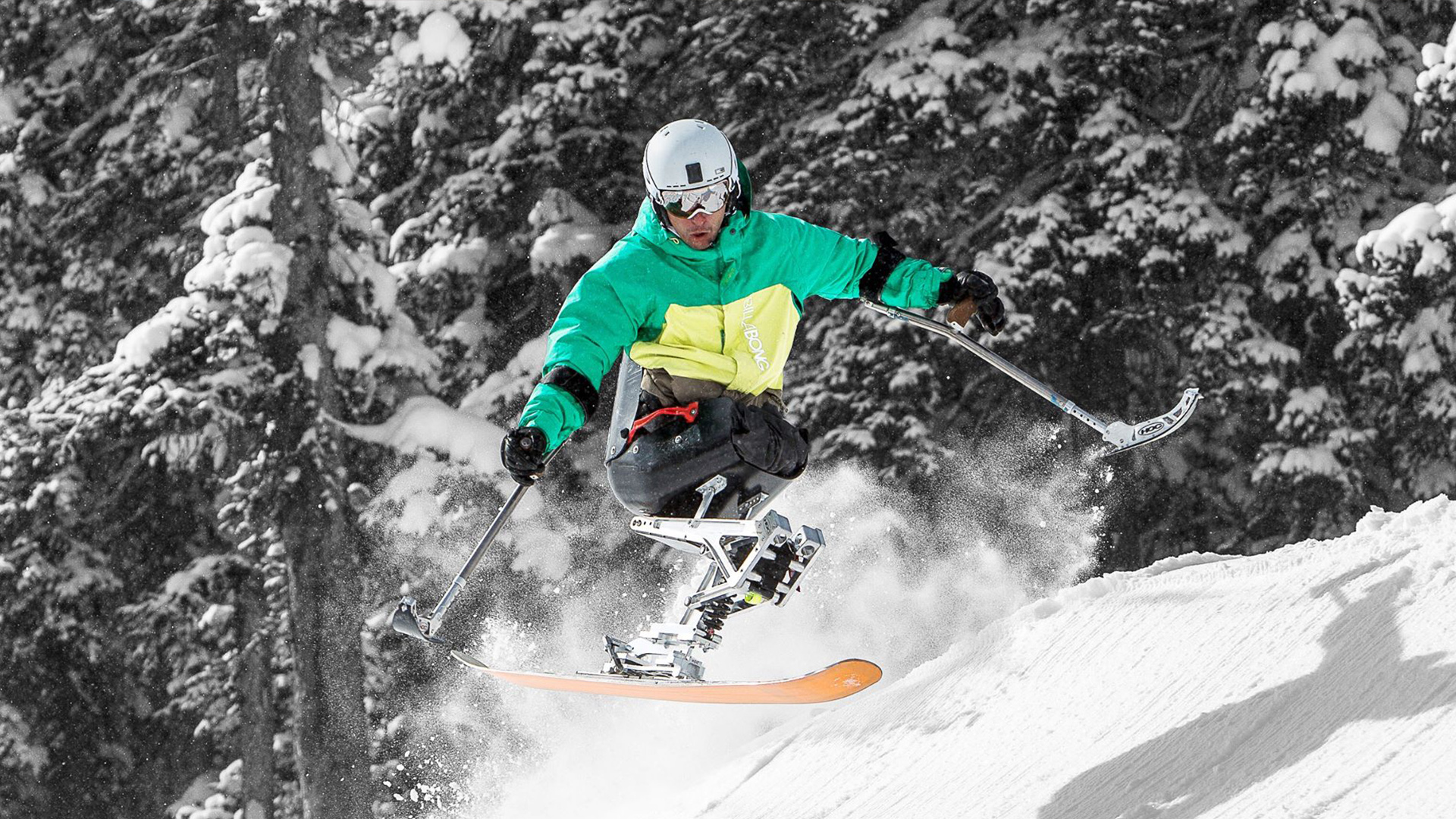 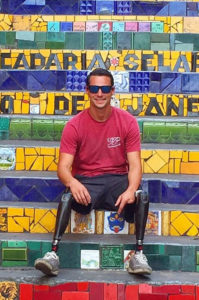 Daniel Riley was born in Victoria, British Columbia. At age 13, his family moved to Littleton, Colorado. After graduating high school, while still a Canadian, he enlisted in the Marines and served a tour in Iraq. On July 4, 2009, he was sworn in as a U.S. citizen by the U.S. Vice President.

Upon returning from deployment, Daniel volunteered for an additional deployment as a combat replacement and deployed to Afghanistan.

On December 16, 2010, Daniel felt the ground give way as his left foot triggered an improvised explosive device (IED). The blast threw him into the air and he landed on what he thought were his legs which were now gone. His unit risked their own lives to save his, rushing him across an un-cleared field for evacuation. Daniel remained conscious throughout the ordeal until he finally passed out due to massive blood loss.

Daniel endured 25 surgeries to his legs, arm, lung, and abdomen, resulting in above-knee amputations to both legs and the loss of three fingers on his left hand. While rehabbing at the Naval Medical Center San Diego, Daniel was introduced to CAF Operation Rebound through the weekly surf clinic that CAF co-founded with the Naval Hospital.