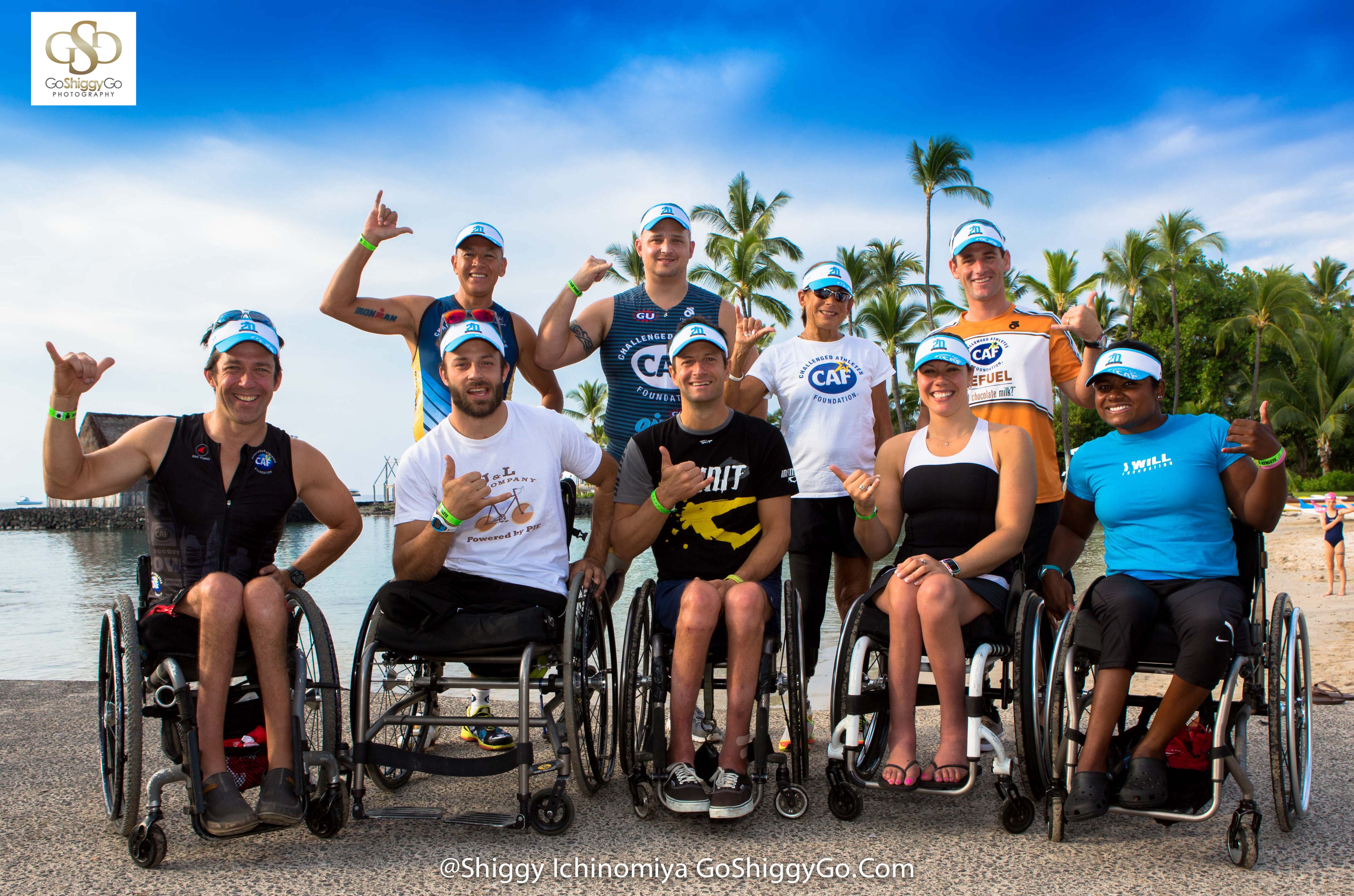 The countdown to the iconic IRONMAN World Championships in Kona, Hawaii is on. Five CAF supported challenged athletes will be out tackling the course on Saturday, October 14th alongside 2,000 able bodied athletes. Here are their stories: