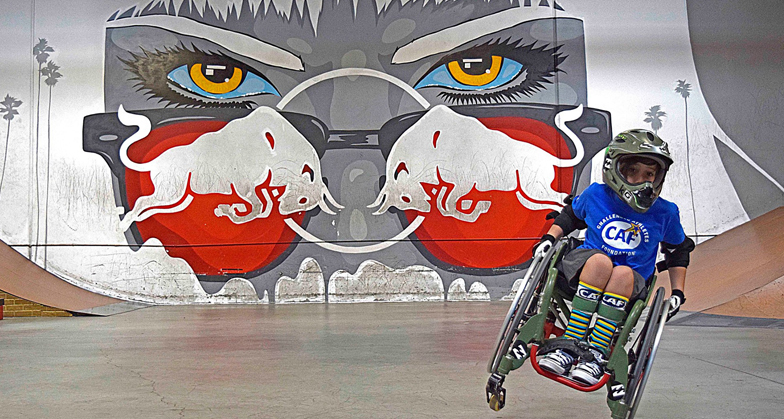 Ten years ago, Stuart and I went to the doctor to find out what the gender was of our fifth child.  We were so excited! After having four boys, we were secretly hoping for a girl, but absolutely knew that having a fifth boy would be awesome! Driving to the ultrasound, we talked about names, and about the vacation we had planned the following week.

I was asked to come in by myself by the ultrasound tech so she could do measurements. Stuart sat outside and waited for that. With my full bladder, I waited, and waited, and waited. I didn’t suspect anything, although I did wonder why she wasn’t showing me the monitor. After quite a long while, she said she would get Stuart and the doctor.

Stuart came in, sat next to me, held my hand, and watched the doctor move the ultrasound camera all around. He watched him take extra care around the baby’s heart. The doctor was silent, and I started to get a little nervous. I didn’t understand what was going on. Stuart squeezed my hand, and kept watching the monitor.

Finally, the doctor put the ultrasound camera down for a moment, and said those fateful words “I’m sorry to tell you this, but the fetus has a birth defect called Spina Bifida.  There are signs of hydrocephalus as well as club feet on both feet.” The gender was quickly forgotten by the staff. They were only worried about one thing: letting us know that if we moved quickly we could terminate our pregnancy.

We were shocked. He let us know what to expect with a child with this disability. Words like retarded, disabled, poor quality of life, possible shorter life span, multiple surgeries, multiple hospital stays, and infections were introduced and burned our souls. We wept for our child, the child we wanted desperately.

We still didn’t know the gender of our child at this point. Through my tears, I said “We are keeping our baby.  This is our BABY, not a fetus.  Please tell me if the baby is a boy or a girl.”

He said “The fetus is a boy”. I had to ask the doctor for a photo before he left. They printed one of his face—as if we would be so disturbed by the baby’s disability.

We were never told what our child would be able to do. Just a lot of what he wouldn’t.

Thankfully, we didn’t listen to that doctor.

We did research Spina Bifida online (Not our smartest choice).
We educated ourselves the best we could.
We reached out to others that had children with Spina Bifida.
We had our baby.

LUKE KUMAKALEHUA JENSEN
(Kumakalehua is Stuart’s Hawaiian name, and means strength or foundation of the home)
He defied the odds at birth.
He left the hospital after six days.
There were times of difficulty, surgeries, casts, infections.

But there was also joy, and happiness. At three, Kumaka was working hard in therapy and watching videos of Aaron Fotheringham on YouTube. At four, he had a pivotal moment in his young life.
He had hip surgery on both hips.

We reached out to Aaron Fotheringham who came to our house to visit our boy.

Aaron told his friend Christiaan Otter Bailey about Kumaka, and they met that summer. Christiaan saw the big heavy chair Kumaka was in and said that wasn’t going to do. He asked Mike Box if Kumaka could borrow a Mini Box chair, just to see what he could do.

What wouldn’t he do?

Over the next four years, Kumaka would ride the skate parks, surf waves, shoot at the basketball courts, wheel 5K’s, slide down the slopes on a monoski, ride a bike with his brothers, and even play soccer.  He has become an athlete, a doer, a go-getter. He tries everything. He is brave, fearless, and JOYFUL.

How does he do all of these things? Because people believe in him. People like his mentor Christiaan. People like Mike Box. Organizations like Challenged Athletes Foundation.

This October, Kumaka is wheeling the running leg of the Challenged Athletes Foundation Triathlon.  Daniel Riley, a Marine Veteran, amazing surfer, and monoskier is swimming on his team, and Tracie, a wonderful athlete and teacher is doing the bike.  Their team has set a lofty goal—to raise $10,000 for Challenged Athletes Foundation.  WHY SO MUCH?  Because they grant dreams.  They allow kids that are in wheelchairs, kids that have prosthetics, and Veterans that have come home after tragedies to be athletes: TO BELIEVE THEY CAN DO ANYTHING.  There is NOTHING more valuable in life than that. Below you will find the link to Kumaka’s page.  ANY AMOUNT YOU CAN DONATE will grant DREAMS. #TeamCAF

Be a life changer.

We were told all the things Kumaka couldn’t do.

We were never told the possibilities.