Starting on August 24, 2021 the world will focus its attention on the games once again in Tokyo. This time, 55% of Team USA athletes competing have received support from CAF somewhere along their athletic journey. This support spans over 16 years and totals over $750,000 across 128 Team USA athletes plus more funding for international athletes. CAF has been there to help the world’s best athletes compete at the highest level.

“This summer in Tokyo will showcase the power of the human spirit and the athletic performances we will witness will change perceptions what is humanly possible,” said Bob Babbitt, CAF Co-Founder. “A greater impact, is the next generation of challenged athletes who will be watching closely, on the heels of the heroes competing this year.”

Five-time swimming medalist, Rudy Garcia-Tolson, the first youth athlete CAF ever supported is coming back out of retirement to compete once again. Will Groulx is back for his fifth competition with medals already in both wheelchair rugby and paracycling. 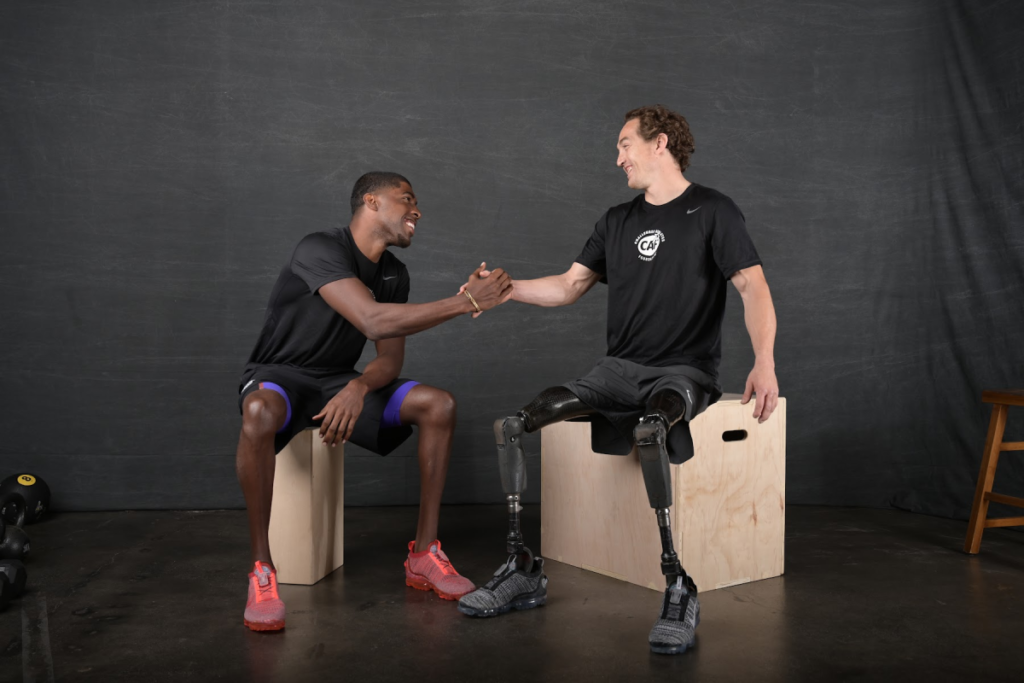 Also, returning is paracyclist, Oksana Masters who has competed in a number of both Summer and Winter Games. Bethany Zummo helped bring home the first gold medal in history for US Sitting Volleyball in 2016 and this year Femita Ayanbeku aims to be the fastest female amputee in the world.

Sports power couple Kym Crosby and Erik Hightower are hoping to bring more medals into their family and wheelchair tennis star David Wagner has competed in the past four quads in his sport. 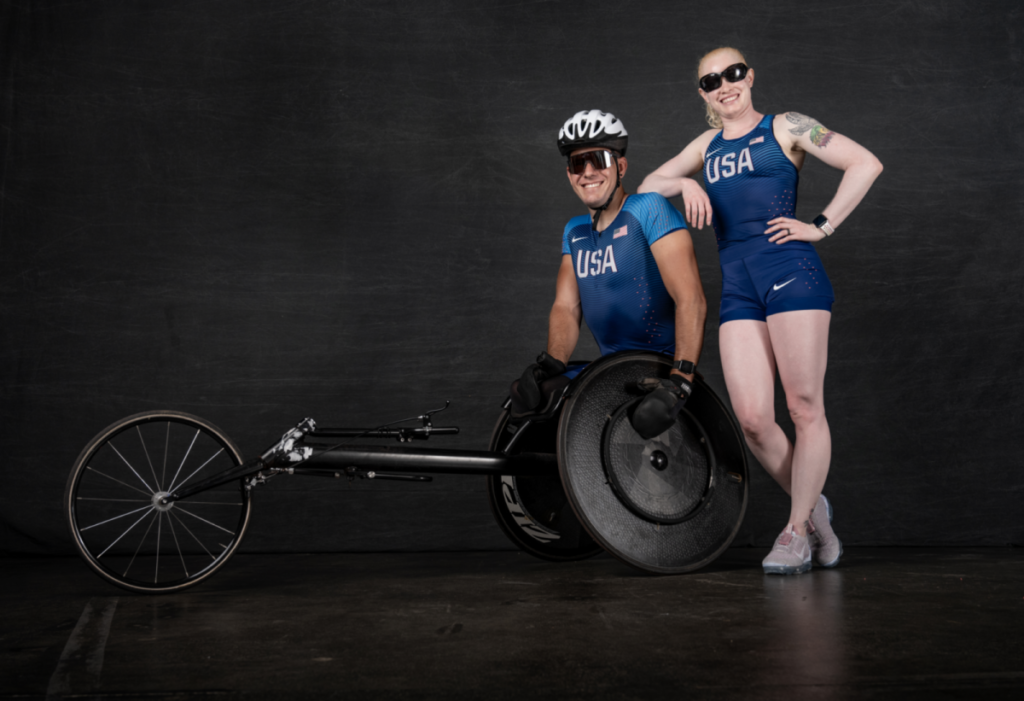 Haven has been supported by CAF since she was 11 years old and has proven herself in the pool. Her life began as an orphan in Vietnam. She lost her legs, and parents in a family suicide attempt. She was adopted, brought to the USA and joined an incredible family who introduced her to competitive running and swimming.

Justin holds the world record for seated javelin throwing and has served as a CAF coach and mentor along with being a grant recipient. He was involved in a random act of violence in which he was shot, resulting in a spinal cord injury.

Eric is a member of CAF’s Operation Rebound program supporting injured military and 1st responders. He is a legendary endurance athlete, having raced the IRONMAN World Championships and several other full and half-distance triathlons.
On his third deployment to Afghanistan, Eric stepped on an IED, suffering the loss of his right leg in the explosion. He used surfing for recovery and then started competing in triathlon.

Physical Challenge: Paraplegia
Bio: Courtney has bee a CAF supported athlete for many years receiving travel grants and equipment grants for her custom basketball wheelchair. When Courtney was 19, she had a blood clot burst causing some of the nerves to detach from her spinal cord, leaving her paralyzed from the waist down. After rehabilitation, she was introduced to wheelchair basketball and made her mark in the sport.

Physical Challenge: Charcot-Marie-Tooth
Bio: He is ranked 22nd in the world in swimming and is on a mission to teach one million youth to swim. At 10, Jamal began experiencing paralysis in his body which later he learned was Charcot-Marie-Tooth (CMT). After refusing to let his diagnosis control him, he continued swimming and training to be at the top of his sport.